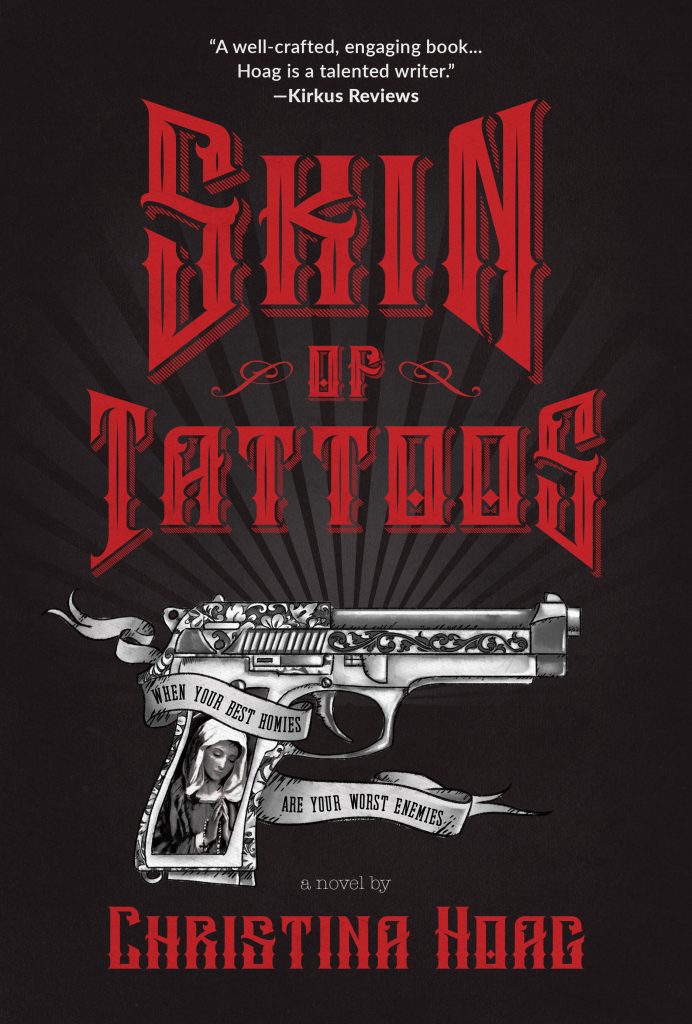 Cyco Lokos gang member Magdaleno (Mags) Argueta comes home to Los Angeles after serving prison time for a robbery. He wants nothing more than to start a new life. However, there’s one obstacle he has to overcome first… his old life.

Mags tries to let go of his bitterness and stay out of gang life for the sake of his Salvadoran immigrant family and his girlfriend Paloma. It’s tough. He was framed by Rico, the new leader of the Cyco Lokos and attempting to integrate into society after a stretch in prison isn’t easy.

Faced with no prospects and Rico’s demands to help the Cyco Lokos make money, a broke and disillusioned Mags makes the only choice he can. However, he soon discovers that loyalties have shifted, Life in Cyco Lokos is far more dangerous and uncertain that it used to be. To make matters worse, Mags’s sister is pregnant by a rival gang member and his own relationship with Paloma, his best friend’s sister, is a violation of gang code, Mags is caught in a web of secrets, revenge, lies, and murder that could cost him everything.

Girl On The Brink