Girl On The Brink 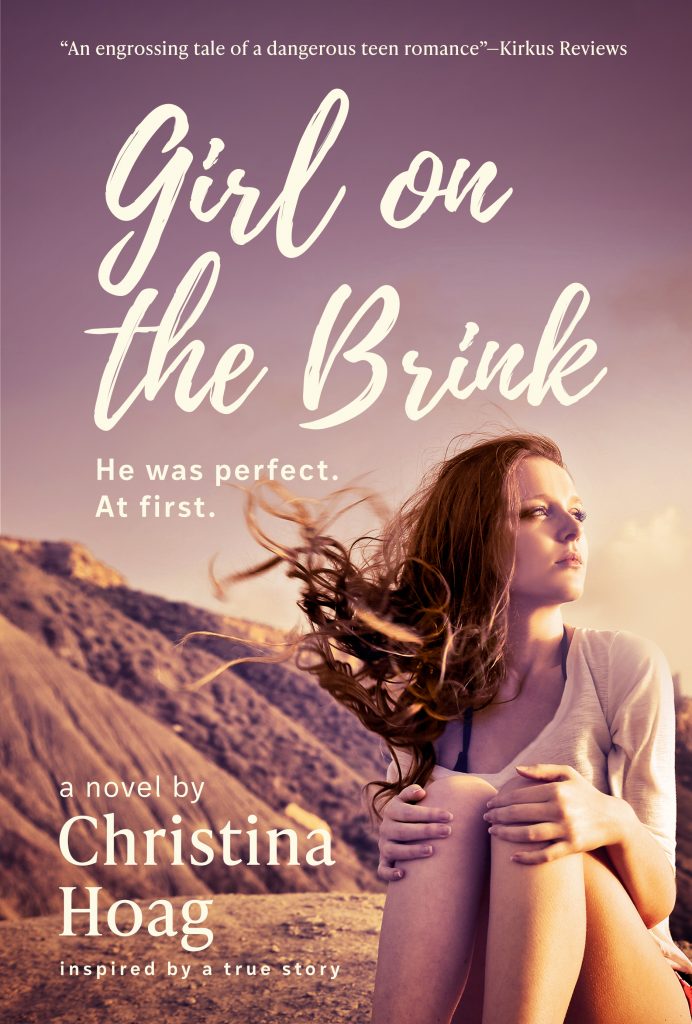 He was perfect. At first.

The summer before senior year, 17-year-old Chloe starts an internship at a local newspaper. While on assignment, she meets Kieran, a quirky aspiring actor. Chloe is smitten with Kieran’s charisma and his ability to soothe her soul, torn over her parents’ impending divorce. As their bond deepens, Kieran becomes smothering and flies into terrifying rages. He confides in Chloe that he suffered a traumatic childhood, and Chloe is moved to help him. If only he could be healed, she thinks, their relationship would be perfect. Her efforts backfire. Kieran becomes violent. Chloe breaks up with him, but Kieran pursues her relentlessly. Chloe must make the heartrending choice between saving herself or saving Kieran, until his mission of remorse turns into a quest for revenge.