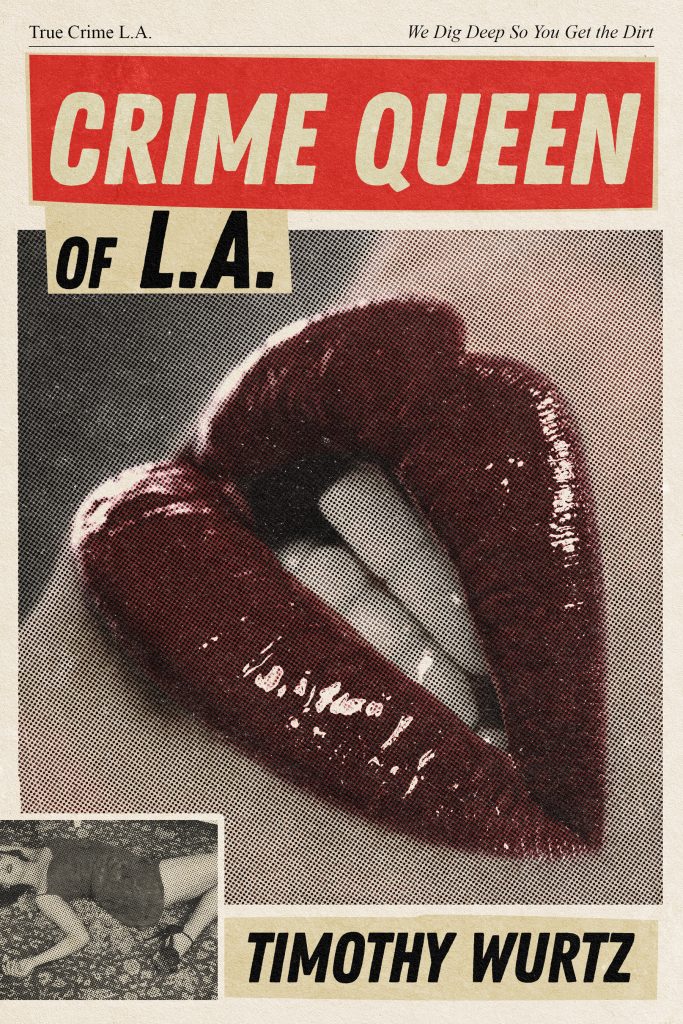 Johnny Lincoln is the world’s greatest investigative reporter, but he doesn’t know it. Yet. His gig at the weekly tabloid rag True Crime LA is his first job out of college. Hot on the trail of an exclusive with the crime queen of Los Angeles, Johnny uncovers a diabolical scheme. Hollywood’s young and beautiful are dropping dead all over the place, but not before the victims report their own demise to 9-1-1. This is Johnny’s scoop, his rocket to the big time and a ride to the truth about the buried secrets of his past.