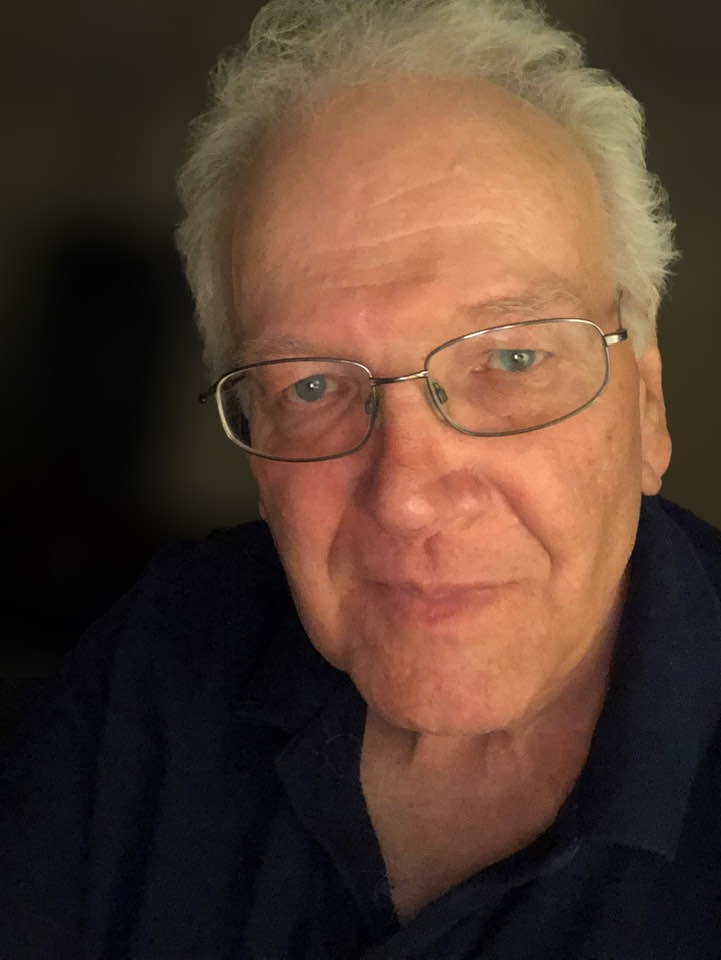 Timothy Wurtz has spent more than 30 years writing feature films and TV movies.  A former reporter, Tim grew up living in London, England, Ankara, Turkey, Munich and Nurnberg, Germany.  His dad worked for the US Government. He earned a BA from the University of Denver then served in the U.S. Army.  Wurtz has written and produced numerous motion picture and TV projects.  His movies have been official film festival selections thirty-four times. His work includes co-producing the award-winning BRATS:  OUR JOURNEY HOME, the first non-fiction film about growing up military.  He’s had projects with the majors, TV movies and pilots at the networks and written and produced two award-winning independent features.  He leads the United States Veterans Artists Alliance Writers Workshop and volunteers as a mentor for the Writers Guild Foundation Military Veterans Writing Project. This is his first novel.