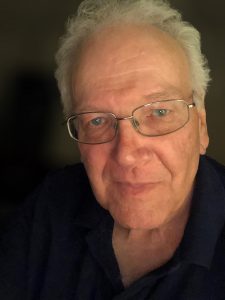 Timothy is a writer-producer and a former reporter. He grew up in London, England, Ankara, Turkey, Munich and Nurnberg, Germany. His dad worked for the U.S. government. He earned a BA from the University of Denver then served in the U.S. Army. He has written and produced numerous motion picture and TV projects. Tim’s movies have been official film festival selections 34 times. Awards include four for Best Picture and a Gold Special Jury Prize at the Houston World Fest. Additionally, Tim has taught screenwriting at UCLA Extension, the American Film Institute’s Public Service Program and currently at the Writers Guild Foundation’s Military Veterans Writing Project.