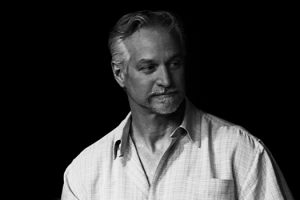 Keith joined the U.S. Army’s 82d Airborne Division at 17. After joining the Army’s 5th SFG (A) at 19 he served on ODA (UWO) 594 as a UWO Qualified Light Weapons Specialist with Vladimir “Jake” Jakovenko. In 2004 while producing theater in Los Angeles Keith developed the concept of a military veteran-led non-profit that would assist veterans in the arts, humanities and entertainment industry. The organization grew to become USVAA: United States Veterans’ Artists Alliance and is considered nationally as a leader in the veterans art movement.